This was originally published in our members and supporters newsletter on 19 March 2022. 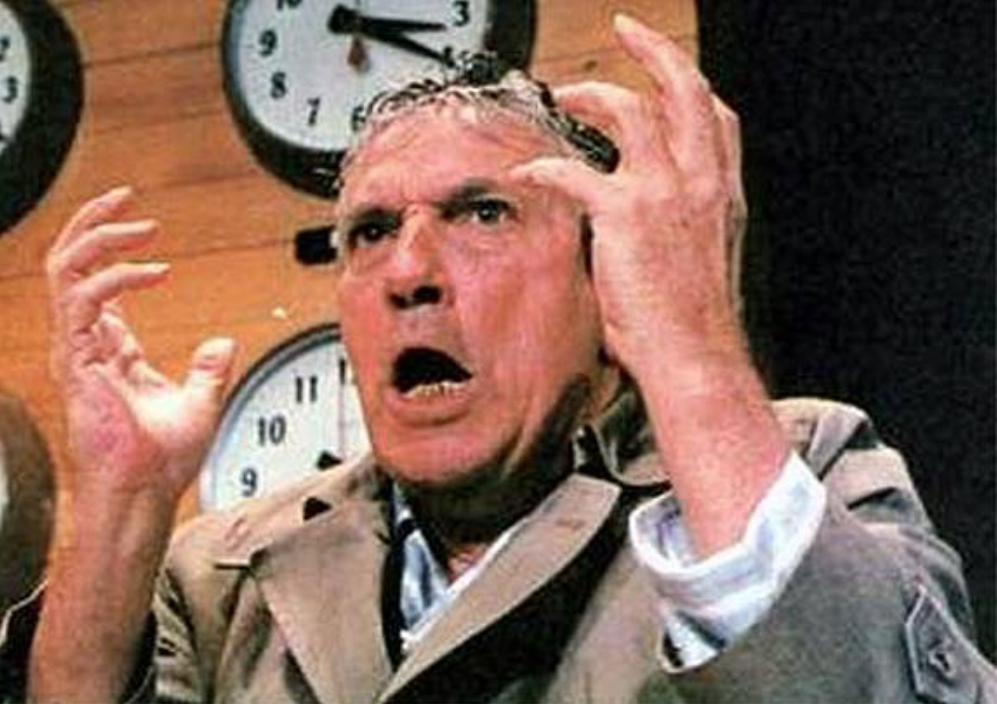 Nationally, the Lib Dems have spoken to more people on the doorstep in January and February this year than in those months in the past five years. The single emotion people feel most about this Government is being taken for granted. Even many Conservative voters simply do not recognise what the Tory party has become.

The uncaring, one-rule-for-us-another-for-you, sleazy, inward-looking, ideologically- and irrationally-driven Tory government has proved to be beyond the pale for many people.

The symbolism of sewage being pumped into rivers and this government turning a blind eye is not lost on most people. Plus, we do actually have sewage in our rivers.

In his party leader's conference speech, Ed Davey talked about what a fair deal for Britain would look like, in education, health, crime, communities and, as the BBC news reported, in welcoming refugees to our country as we have done so many times.

Have you updated us lately on how you can help? I know circumstances can change over time and heading into the next elections in 2023, I want to make sure I know who to contact about what!

Don't know the Network scene or want to see it again? Here it is, and even without the build-up of the rest of the film, it's still powerful.

But what you really want, of course, is to hear Ed's speech.